Sunday Is Not The Sabbath 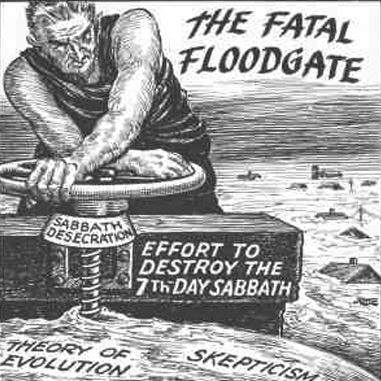 Also note that
in more that 100 languages the name for the seventh day of the week, which we call ‘Saturday’ in many languages they call it SABBATH, as in Spanish, Portuguese, Italian, polish, Russian etc
And Adonai’s true Sabbath day falls on the Hebrew calendar and not the Gregorian calendar.
We all must observe the Sabbath on Friday sundown till Saturday sundown. We must not work on these days during the Sabbath as it is a day of rest and a day for us to partake in the taking of communion. (For step by step instructions on how to observe the Sabbath day and to partake in the taking of communion please click here now!